It is with a heavy heart that we share the passing of our dear friend, #LIMLegend and longtime employee Robert “Spots” Spotswood. During his short 36 years, he left an impact that will ripple through many lifetimes. Robert, an above-knee amputee himself, was a fierce advocate for and mentor within the limb loss community.

He was always quick with his wit, his smile, and his support as he generously shared his experience with new amputees. Spots worked tirelessly to improve the quality of life for the community through his professional and personal endeavors. He will be deeply missed, but the world is better because of his efforts.

The entire LIM Innovations ® is devastated by the passing of Robert:

Andrew Petke, CEO, and co-founder of LIM Innovations® wrote upon learning of Robert’s passing, “We will all miss him more than words can express. He was not just our co-worker, but our good friend as well. Robert leaves behind many great memories and achievements at LIM Innovations® and the amputee community. This is truly a great loss to our company, our team and to our community as a whole. He will be profoundly missed by everyone whose lives he touched.”

George Burnard wrote of his co-worker and friend, “Robert Spotswood was a legend, the epitome of a good time, and a friend who would drop anything in a heartbeat to assist you. Whether working on a project together or searching for a wayward golf ball, everyone worked better when Spots was around. His attitude brought out the best in people and that’s a quality that defines true greatness.”

Fellow above-knee amputee and longterm friend, Ranjit Steiner added his heartfelt message, “He didn’t care what anyone thought. He lived life the way you’re supposed to. I looked up to you in so many ways and was so glad to have known you. Life is brutal, and this shows it, but at least I got to spend some of mine with you; something I’ll never forget.”

Last summer Robert became engaged to the love of his life, Olivia. We all extend our deepest sympathies to his family and to Olivia in their time of profound grief. Robert will be missed more than he would ever have imagined. 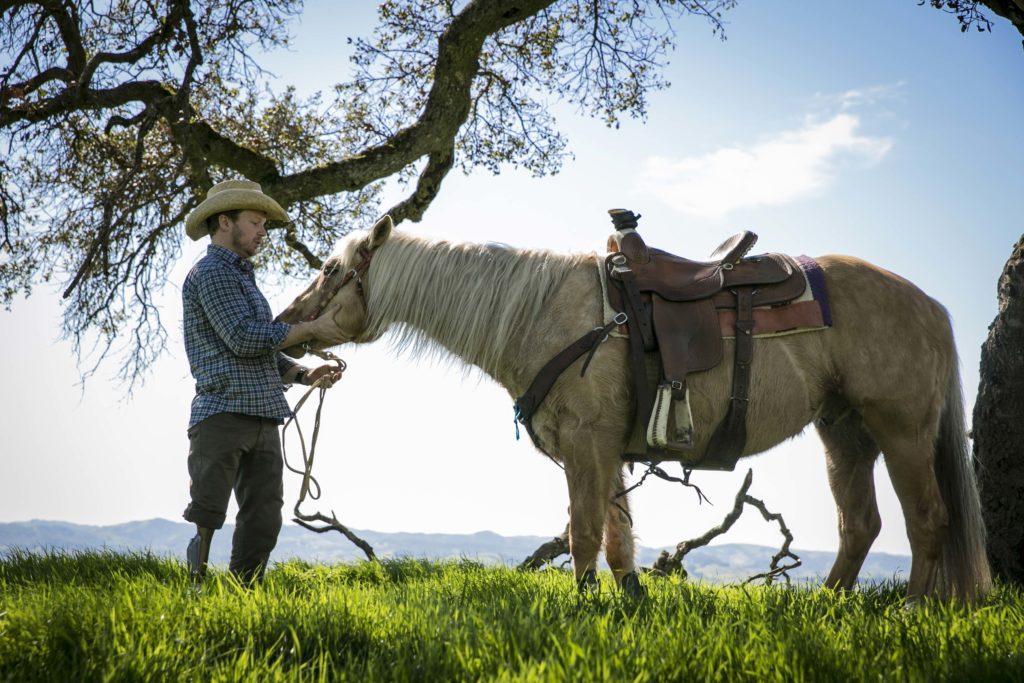